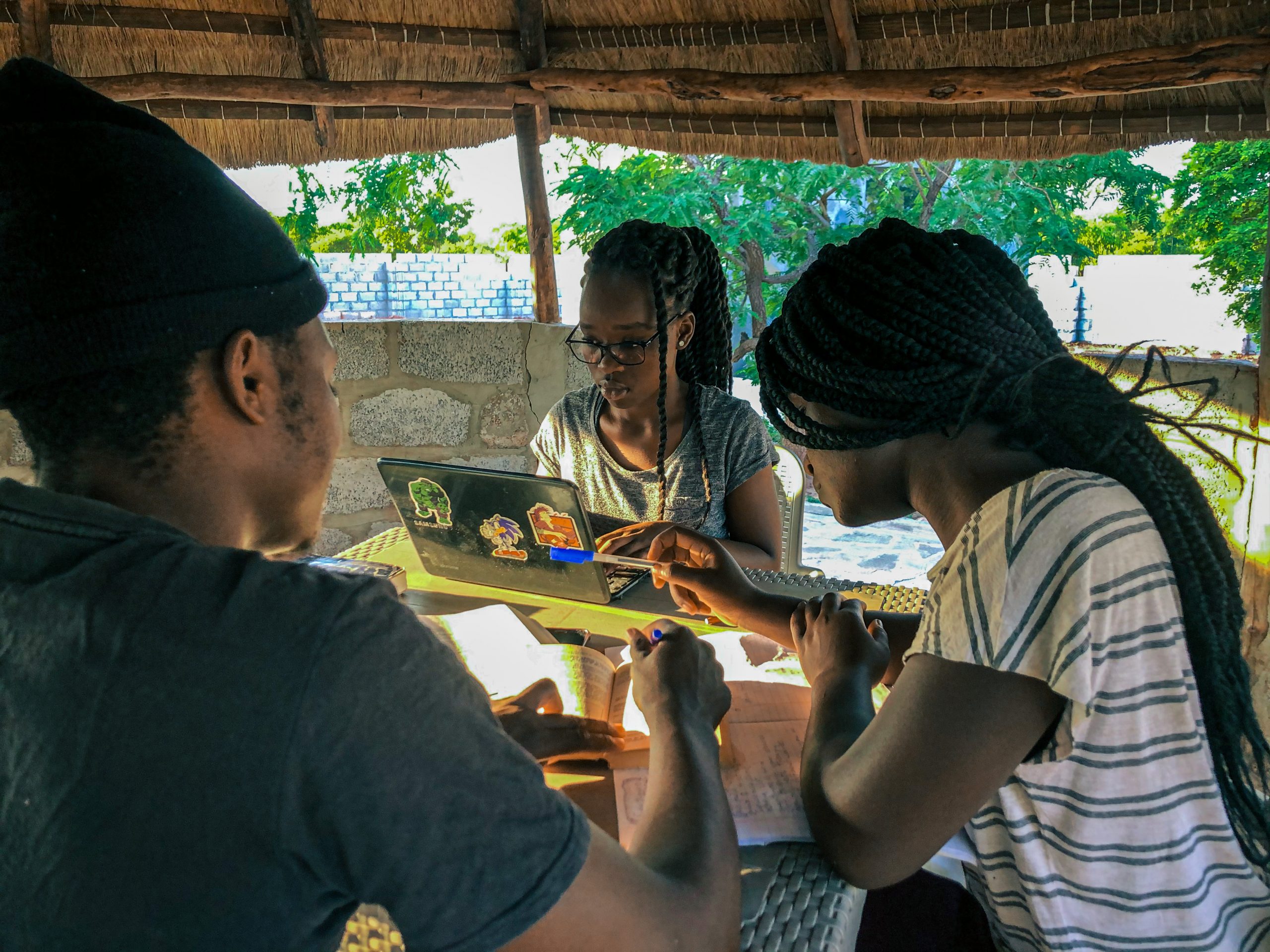 “Our Moon has given me the chance to explore my academic interests beyond what I could do at school and given me the confidence to study what I want to study rather than what society expects of me.”

Andrew was the youngest child in his family from a rural area of Zambia. He was brought up believing he would inherit his father’s small holding. Mostly, he would play in the streams rather than go to school – after all, he would only need to learn enough to decypher a letter to read out to his wife.

All that changed when his mother passed away. Eventually, he was taken by one of his siblings to Lusaka to live with an uncle who paid for Andrew to go to the local school. After a year, he did well enough to pass to get to the next level. However, his uncle died.

Next came a dark period for Andrew where he worked as a houseboy in another family member’s home. After two years, he decided there had to be more to life than washing pots and pans. He sought out his late uncle’s wife who helped him find sponsorship for his secondary school fees.

“If I had been apathetic before, I was no longer. I was that kid who was up at four every morning, trekking two hours to go to school to be the first one there. I took advantage of every opportunity and quickly rose to be top in my school.

Our Moon’s programme has given me a chance to research the relationship between China and Zambia from an economic viewpoint, something I find fascinating. It made me all the more sure of my interest in economics and the social sciences. I am excited to tell you that I will be going to study economics on a full scholarship at Cornell University, one of America’s Ivy League universities.

Through Our Moon’s connections, I have been interning at PwC for the past few months. I have learnt so much about the corporate world and business relationships, as well as the technical skills I had to learn to do my job.

I often reflect on how my life trajectory has changed since I was that boy on the farm. I would urge everyone to have the courage and curiosity to do what is right for the world and for yourself. Our Moon has helped me to do this.”