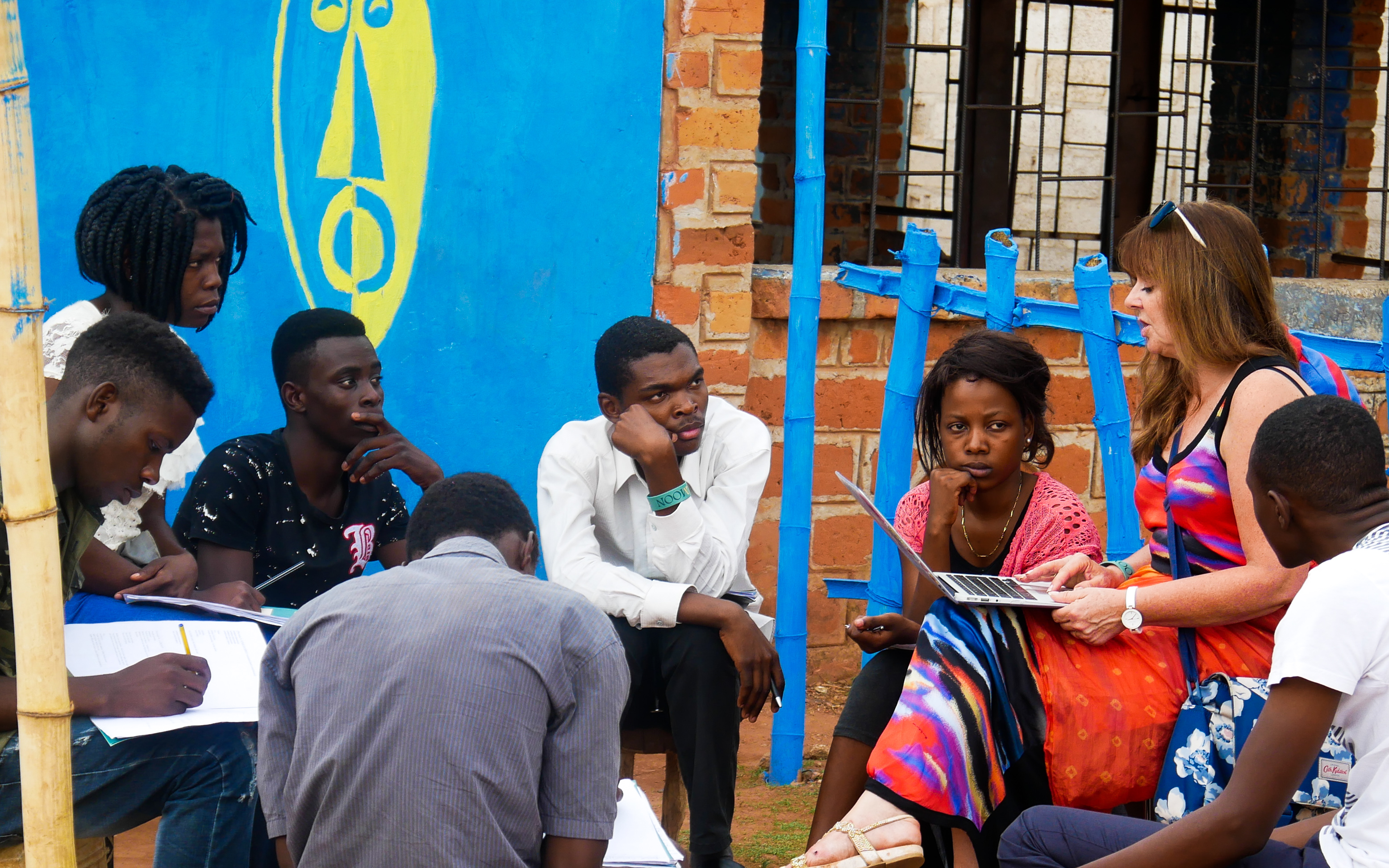 We support these students in an eighteen month programme in the gap between school and university. It combines academic development with enhanced oral and written communication skills, volunteering, university guidance, projects and internship opportunities to become intellectually curious, caring and respectful young citizens who seek to improve the lives of people within their community, country and continent.

FIND OUT MORE ABOUT OUR PROGRAMMES

More on our impact

We all hear of Africa’s challenges: poverty, hunger, war, disease, corruption… In addition, its population is due to double by 2050, meaning that a quarter of the world’s population will live in Africa.

Zambia has one of the highest fertility rates in Africa, so its population is increasing even faster than the continental average. A total of 58% of the population still live below the international poverty level, increasing to 85% in rural areas, compared to an average of 41% in Sub-Saharan Africa.

However, there is reason for optimism. While the percentage of young Zambians graduating from secondary school with a leaving certificate is still woefully low (around 18.1%), numbers are rapidly rising in line with high population growth. Zambia’s youthful population (the average age is 16.8 years) want change. And who better to influence change than the young people themselves, who have first-hand experience of chronic poverty and the problems it creates?

However, there are still big obstacles to overcome and urgent action is needed.

Financially disadvantaged, bright young people – potential future leaders in their fields – are those hit hardest. They leave school with outstanding grades, often having fought to stay in school, but have to wait two years until they are eligible to go to university in Zambia, and then only if they have a place to study and an appropriate loan. During this waiting period, they have little to do. There is pressure on them to earn money but there are too few jobs, and they don’t have the privilege to travel or attend programmes. They become bored and lose hope. Many girls become pregnant and/or are forced into early marriage. Boys resort to anti-social behaviours and the cycle of poverty continues.

To add to their burden, there is also a two-year gap in the Zambian school academic level compared to most countries. This makes it harder for students to access places to study outside of the country.

This is why we need to act and harness the power of bright students who will lead the development needed in their communities, country and continent.

58% live below the poverty line

FIND OUT MORE ABOUT WHERE WE WORK

Our work is in line with the UN’s Sustainable Development Goal (SDG) #4 of providing a quality education to all. While we are not a provider of scholarships, we are committed to helping young people in Zambia access available scholarships and succeed when they get to university.

“The Sustainable Development Goals Framework emphasises the potential value of promoting international cooperation in higher education noting that by 2020 ‘there should be a substantial global expansion in the number of scholarship programmes available to developing countries for study in developed and developing countries’. Our Moon is committed to the furtherance of this goal and ideal. In a world of gross inequalities, such work is worthy of support”.

We use the SDGs as a way to inform our programmes and advise our students. On site, we provide clean water, make sure our students and staff are well-nourished using a variety of foods, are committed to using cleaner energies as we can afford to do so, and we look after their health and well-being. Our students contribute to decent jobs and income growth, responsible consumption and production, reduce inequalities, develop sustainable cities and innovation. These comprise most of the SDGs.

More on our future plans